The Life Sciences ‘Sector Deal’ – What does it mean for MedTech? 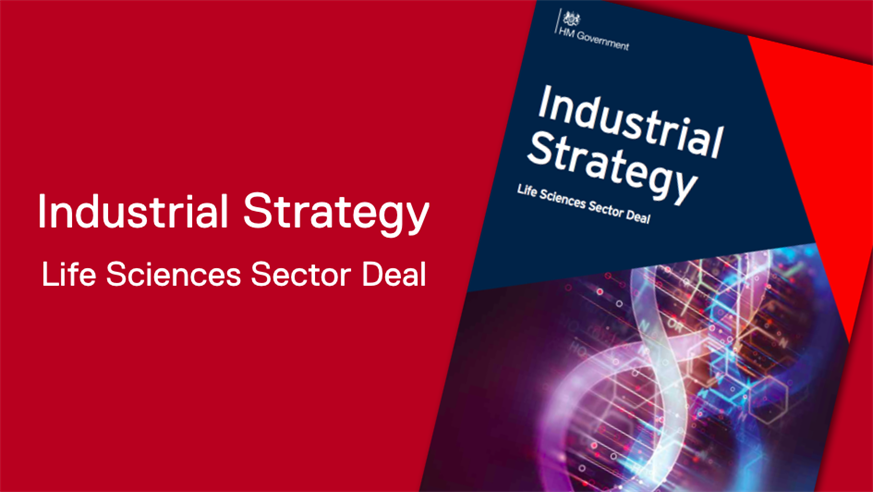 The ’Life Sciences ‘Sector Deal’ was announced this week – the first in a string of ‘sector deals’, to be rolled out as part of the Government’s wider Industrial Strategy. The deal is a series of commitments and investments from both Government and industry, which take forward elements of the Life Sciences Industrial Strategy. This strategy, published in August 2017 and led by Sir John Bell, set out a number of recommendations to drive growth and productivity within the life sciences sector.

The Deal pledged a number of commitments in areas such as genomics, artificial intelligence and enhancing regional infrastructure. While there were no new investments towards the medtech sector from the Government, the sector deal did reaffirm the Government’s commitment to implementing the Accelerated Access Review(AAR) with £86m of government funding. Whilst it does not announce any new AAR-related measures it:

“We welcome the publication of the Life Sciences Sector Deal which is an encouraging first step for the sector. As the Sector Deal highlights, the measures outlined this week are very much a first step. I look forward to seeing how future measures will help support the uptake and spread of innovative medical technologies, devices and diagnostics which are vital to alleviating the pressures that the NHS faces and improving patient outcomes.”

The deal also refers to the work of Academic Health Science Networks (AHSNs), stating that they will ensure innovators can access support and a new scheme will support SME businesses in developing an effective evidence base for their products.

There were several industry commitments, however, with Johnson & Johnson undertaking a major medical device collaboration within orthopaedic services and Smith & Nephew developing a new digital tool for wound care in community trusts.

Oversight of the deal will be led by an Implementation board, its membership comprising of a range of policy officials and senior industry representatives. Details of membership will be announced ahead of the first meeting, and the board will be supported by sub-groups to oversee each component of the deal.

Our full summary of the Sector Deal can be found here