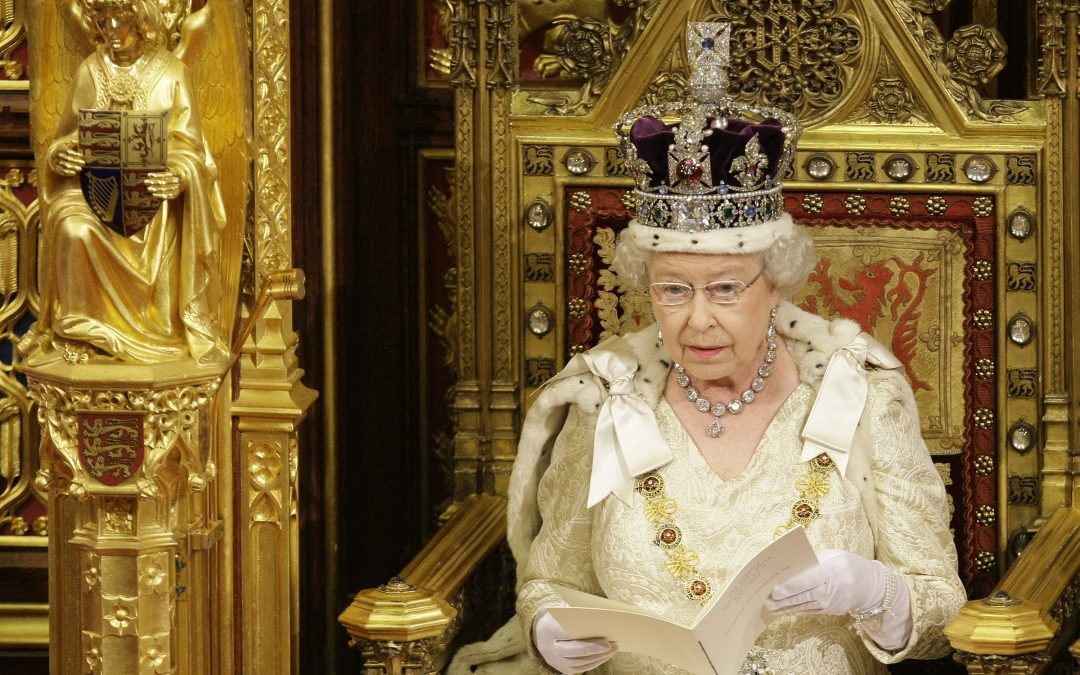 The State Opening of Parliament happened this week, marking the start of a new parliamentary session. The Queen set out the Government’s legislative agenda for this session.

This included a Medicines and Medical Devices Bill. The Government have been keen to highlight the wealth of innovation within the UK life sciences sector as a case study of success as the UK leaves the EU, and this Bill is presented as a step to ensure “the UK remains at the forefront of the global life sciences industry after Brexit”.

The mooted benefits of the Bill would include making it simpler for NHS hospitals to manufacture and trial innovative medicines and devices and enable the UK to be a world leader in licensing and regulation, with plans to remove unnecessary bureaucracy for lowest risk clinical trials and extend the UK’s global lead in AI in healthcare, through new regulation developed by the MHRA.

Dame Barbara Hakin, Chair of the Health Tech Alliance said, “As a Chair of the Alliance, I am delighted that the Queen’s speech has acknowledged the vital role that medical devices and diagnostics play in the UK’s thriving life sciences sector. We welcome plans for a Medicines and Medical Devices Bill and look forward to working with the Government to help ensure patients get greater access to proven innovation.”

The Bill was one of a number of measures announced to support the NHS and the wider healthcare system. Notably, the Queen’s Speech also announced a Health Service Safety Investigation Bill to establish the world’s first independent body to investigate patient safety concerns. This would involve the establishment of a new Health Service Safety Investigations Body, with powers to conduct investigations into incidents that occur during the provision of NHS services

There were also plans to bring forward proposals around adult social care and a commitment to modernise and reform the Mental Health Act.

With no parliamentary majority and with a Brexit deal to pass through Parliament there is no guarantee that the bills will actually become law. Indeed the entire legislative programme of 26 bills forms the backdrop for what seems to be an increasingly inevitable general election.