Following last week’s General Election, at which two serving Health Ministers lost their seats, Number 10 has announced the new Ministerial team at the Department of Health. Steve Brine MP and Jackie Doyle Price MP have joined the Department as Parliamentary Under Secretaries of State – their full Ministerial responsibilities are yet to be announced. 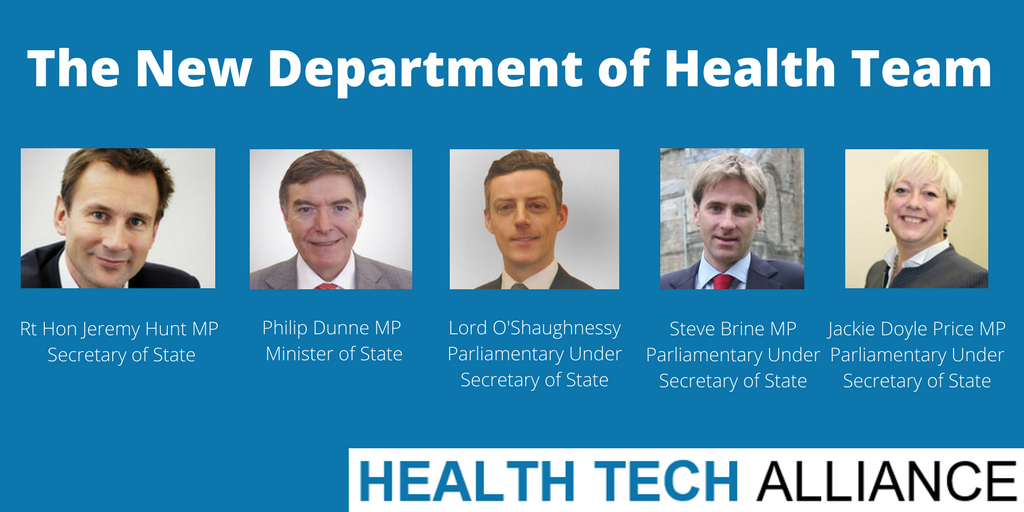