Labour Party Conference: What next for health? 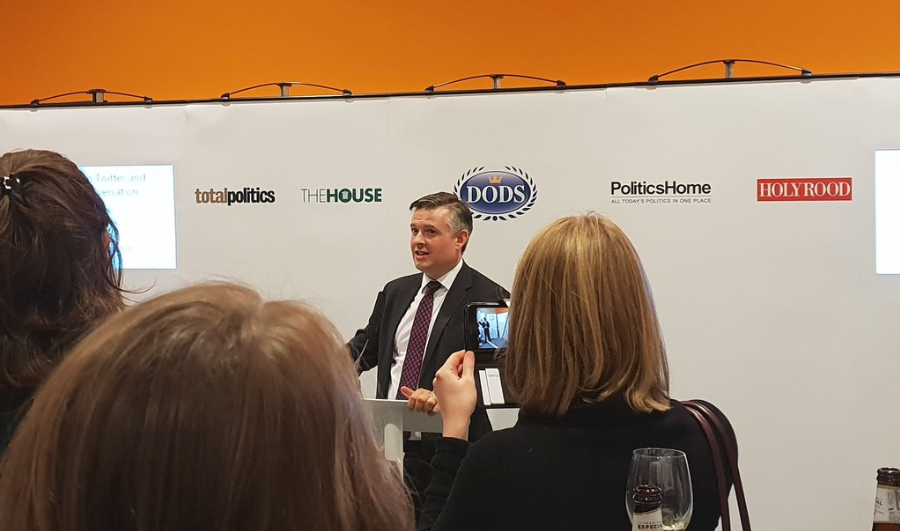 The Labour Party Conference took place earlier this week in Liverpool and Leader Jeremy Corbyn and Shadow Health Secretary Jon Ashworth outlined a number of bold policy initiatives as part of his speech to Labour members. While Corbyn’s speech was light on new policy announcements, he highlighted Labour’s role in creating the NHS 70 years ago and criticised the Conservative Government for long waiting times and overstretched mental health services.

His speech gave no indication on how investments in new technologies would be funded but he was critical of the Government’s recent funding settlement for the NHS, which he considered insufficient after years of underfunding. Speaking at a Health and Care reception at the Conference, Ashworth also spoke of the upcoming NHS Long Term plan, which he said should come with clear rules to keep patients safe “from rogue apps and private tech developers” and made clear that Labour would put patient safety at the heart of their plans.

Numerous fringe events however focused more heavily on the benefits of technologies. Speaking at one such event, Julie Cooper MP noted that technology must be used a tool not a substitute for proper health consultations when discussing the impact of online GP services but Helen Stokes Lampard, Chair of the Royal College of GPs, said that GPs love technology but the NHS unfortunately lacked a wider digital strategy for primary care,